Jon Voight: Democrats Have Reversed All of Trump’s Accomplishments 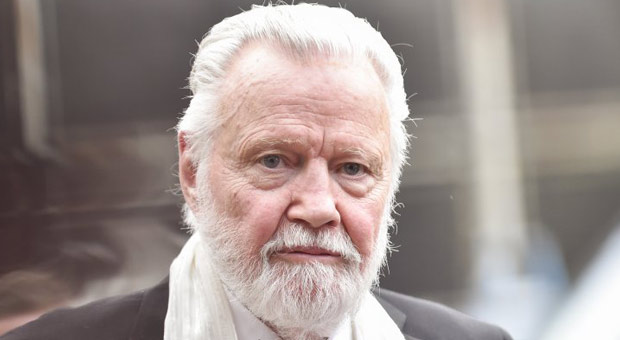 The Oscar-winning actor also noted the decline of California, calling out Democratic leadership for mismanaging the state.

In an interview with Newsmax host Rob Schmitt, Jon Voight accused Democrats of intentionally un-doing the progress made by the Trump administration.

“We had President Trump,” Voight said.

“Take a look at the problems when he came into office, and he solved them, one after another, because he’s a person who’s a doer and he’s a problem solver,” he said.

‘And therefore you accomplished all those things. And now we have another person in office, and they’re systematically just eliminating all of the progress that he made, right? That’s their agenda,” Voight said.

Voight said he had observed the deterioration of California over the many years he lived in the state.

“This is a tremendous place, California. It’s the fifth-largest economy in the world. We should be taking care of it. And to see it being destroyed in this way. People are leaving in droves. And somebody’s going to come to the rescue here,” Voight added.

“Gavin Newsom has failed our state, and now they’re grooming him to run for the presidency. They have nobody else.”

The actor also recently called for the impeachment of President Joe Biden.

“He has wronged this nation’s glory,” Voight said.

“He has taken down our morals, our true gift of the land of the free. He must be impeached,” he said.

Voight’s remarks come weeks after a Rasmussen poll revealed a majority of voters now believe Joe Biden should be impeached, with even a third of Democrats saying Biden deserves impeachment.