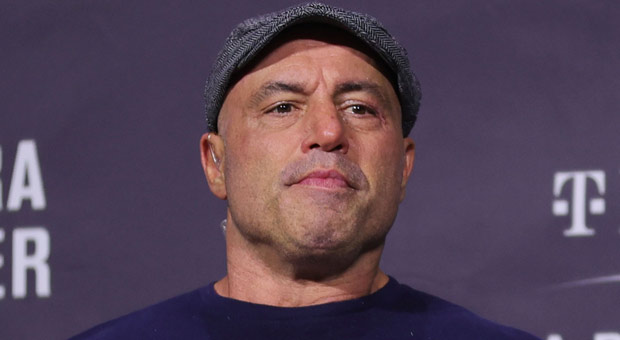 Podcast host Joe Rogan advised the American people, who were harassed over COVID-19 mandates during the pandemic, to “vote Republican.”

The two joked about the establishment media’s role in the pandemic while politicians broke their draconian mandates – most notably in Democrat-ran cities and states.

“I hope there are lessons learned in this because this is a new thing,” Rogan said. “We had never had this before. No one who is alive today has ever experienced a true pandemic, and I’m hoping — that now that this is over — people are going to recognize that some serious errors were made and not repeat those.”

“That’s the best you can get out of it,” Rogan added.

When Rogan was asked what he would tell people who lost their livelihoods due to mandates, he responded unflinchingly, “vote Republican.”

Over 1 million voters across 43 states have politically shifted towards the Republican Party.

According to the same data, about 630,000 of the 1.7 million voters who changed their party affiliation were registered Democrats.

The massive shift comes from the Democrat’s rhetoric and response to the pandemic, record-high gas prices, and the open border crisis under the Biden administration.

“Biden and Democrats are woefully out of touch with the American people, and that’s why voters are flocking to the Republican Party in droves,” McDaniel said.

Meanwhile, an economic study released in April 2021 showed the pandemic resulted in roughly 800,000 U.S. establishments closing permanently during the first year of the viral outbreak – as per The Wall Street Journal.

Rogan cited the response from Florida Governor Ron DeSantis to cement his argument.

DeSantis faced massive liberal media attacks for keeping the state open with “reasonable” policies like protecting the elderly and providing medical care for everyone.

“And everyone else should be able to do whatever you want to do and protect your freedom,” Rogan added.

But Rogan said politicians who enacted such detrimental pandemic policies would not face any consequences.

“Nothing,” Rogan said, “And no accountability for these decisions that show there was no science.”