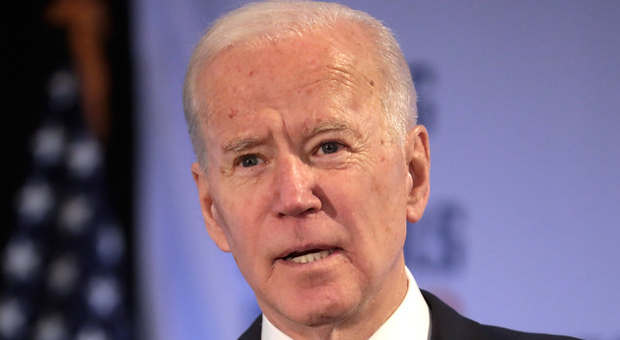 As The Daily Fetched reported on Monday, three busloads of immigrants arrived in the nation’s capital on Christmas eve, including one which unloaded outside Harris’s DC residence.

The Migrant Solidarity Mutual Aid Network was there to take the migrants to a local church and provide them with resources as temperatures dropped into the low teens.

“The third and final bus of migrants of the night of migrants buses up to D.C. from Texas arriving, with Migrant Solidarity Mutual Aid Network taking them to a church,” the tweet said.

A spokesman for Biden’s White House, Abdullah Hasan, condemned the migrant buses in a statement:

“Governor Abbott abandoned children on the side of the road in below-freezing temperatures on Christmas Eve without coordinating with any federal or local authorities,” Hasan said. “This was a cruel, dangerous and shameful stunt.”

Biden’s condemnation of the buses comes as millions of border crossers and illegal aliens continue to flood into the United States.

From February 2021 to October 2022, estimates indicate that the Biden administration has released some 1.4 million border crossers and illegal aliens American towns and cities — leaving all to deal with the immense social, economic, and cultural costs of illegal immigration.

Border crossers and illegal aliens released by Biden have arrived in all 50 states over the last nearly two years, according to recently published data.