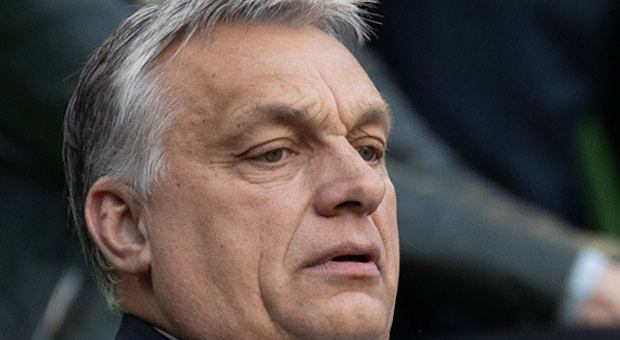 Amid the arrest of the Vice President of the European Parliament, while the offices of two human rights organizations shuttered and “paid off,” officials linked to operation by the sharia-governed State of Qatar are probed, the EU is now in a vulnerable position.

“This EU summit has been marked by the arrest, on corruption charges, of the left-wing vice-president of the European Parliament,” Viktor Orbán said.

“Everyone knew that Brussels was full of corruption, but now it’s reached the stage at which the police have had to take action,” he added..

“The corruption scandal has rocked the European institutions, with house searches ongoing, millions of euros seized by the police, and speculation about which other Brussels politicians could be involved,” the Hungarian leader continued.

“Many believe that the trail could lead to those at the highest levels,” he added.

Orbán said he is pushing for an “in-depth and wide-ranging investigation into the corruption scandal in Brussels,” adding it was “time to drain the swamp here in Brussels.”

Viktor Orbán’s ongoing spat with the EU comes from them consistently interfering with domestic policies such as a ‘Stop Soros’ law introduced in Hungary to make NGOs more transparent about foreign funding.

Prime Minister Orbán’s initial reaction to the corruption arrests in Brussels was a provocative tweet reading “Good morning to the European Parliament!” accompanied by an old school meme of a roomful of men laughing uproariously, with the caption: “And then they said the [European Parliament] is seriously concerned about corruption in Hungary.”

Earlier this month, Orbán, warned the EU he will block them from sending another $19 billion to Ukraine.

Orbán critised the European Union’s latest aid package, declaring he would block the discharging of funds.

Relations between Brussels and Budapest are continuing to sour, with the European Commission recommending that billions of euros in EU funding for Hungary should remain frozen amid concerns over the law under Orbán’s national-conservative government.