Howard Stern: Trump Supporters Are ‘Morons’ They Should ‘Go Live in Russia’ 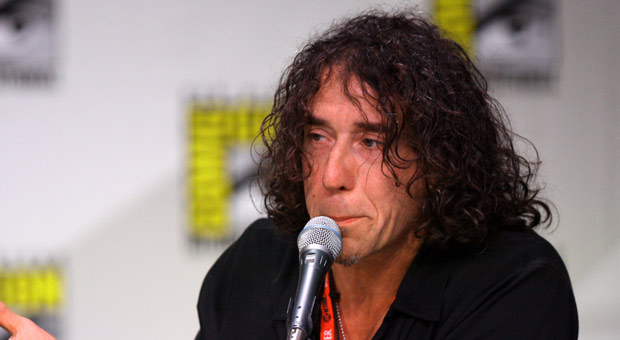 Stern, who frequently attacks supporters of the 45th president, suggested Trump supporters should “go live in Russia” and even suggested they don’t love America.

“I mean, my God in heaven, I feel like I’m in a nation of nincompoops,” Stern said.

“I’m hoping there is still some more brilliant, bright, vibrant people who love this country,” he said.

“They have never lived under a dictator,” Stern added.

“Their freedoms have never really been threatened,” he continued.

“And they have no idea what it would be like to live under a different type of system other than democracy.”

Stern said that MAGA supporters who believe a leader like Trump would take care of them should live “under that fuck nut Putin” to understand true “misery.”

“They don’t get it. They are morons,” Stern said.

“They think somehow that the world would be better under a guy like Trump, like he would take care of them better,” Stern said.

Howard Stern first began attacking Trump supporters in 2020 where he called them idiot followers on his radio show:

“The oddity in all of this is the people Trump despises most, love him the most,” Stern said.

“The people who are voting for Trump for the most part… he wouldn’t even let them in a f—ing hotel. He’d be disgusted by them. Go to Mar-a-Lago, see if there’s any people who look like you. I’m talking to you in the audience.”

“I hate you for voting for him, for not having intelligence. I do think it would be extremely patriotic of Donald to say ‘I’m in over my head and I don’t want to be president anymore.”

“It’d be so patriotic that I’d hug him and then I’d go back to Mar-a-Lago and have a meal with him and feel good about him because it would be such an easy thing to do.”

I’ve never paid attention to this guy because of his perversion. That being said, I thought he had some semblance of intellect but a comment like that is mondo bizzaro.

The man is as stimulating as an end table