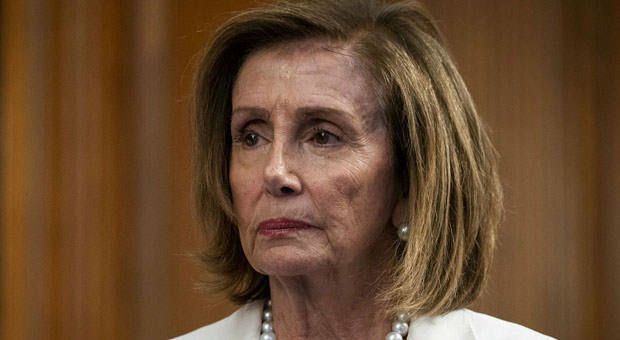 In a brutal Monday analysis, the New York Times re-adjusted any last pieces of hope the House Democrats had for the midterm elections.

“In each of these states — and some others — pollsters failed to reach a representative sample of voters. One factor seems to be that Republican voters are more skeptical of mainstream institutions and are less willing to respond to a survey. If that’s true, polls will often understate Republican support, until pollsters figure out how to fix the problem.”

“This possibility offers reason to wonder whether Democrats are really doing as well in the midterm elections as the conventional wisdom holds. Recent polls suggest that Democrats are favored to keep control of the Senate narrowly, while losing control of the House, also narrowly.”

“One factor seems to be that Republican voters are more skeptical of mainstream institutions and are less willing to respond to a survey,” he added Monday.

READ MORE:  Trump Warns GOP: Do NOT “Cut a Single Penny from Medicare or Social Security”

“If that’s true, polls will often understate Republican support, until pollsters figure out how to fix the problem.”

“Just about every election cycle, there’s an argument for why, this time, things might be different — different from the expectations set by historical trends and key factors like the state of the economy or the president’s approval rating.”

“The arguments are often pretty plausible. After all, every cycle is different. There’s almost always something unprecedented about a given election year. There’s always a way to spin up a rationale for why old rules won’t apply,” he added.

“In the end, history usually prevails. That’s a good thing to keep in mind right now as Democrats show strength that seems entirely at odds with the long history of the struggles of the president’s party in midterm elections,” he told Leonhardt.

RealClearPolitics estimate that Republicans are set to pick up two seats and regain the House. Still, on the “generic ballot,” Democrats appear to hold a slight 0.4 percent advantage – within polling margins of error.

According to RCP’s average of polls, President Joe Biden has a 42 percent approval rating compared to a 52.8 percent unfavorable rating.

According to RCP averages, Former President Donald Trump is at 40.7 percent favorable versus 54.0 percent unfavorable.

For most of 2022, Biden’s polling has been severely underwater as gas prices soared and the cost of living skyrocketed.

Moreover, the country suffered baby formula shortages, which led to Democratic analysts predicting a blowout for Republicans in November.

According to a Rasmussen Reports survey, a margin of 52-42 percent of most likely voters supports impeachment, which included 77 percent of Republicans, 50 percent of independents, and 32 percent of Democrats.