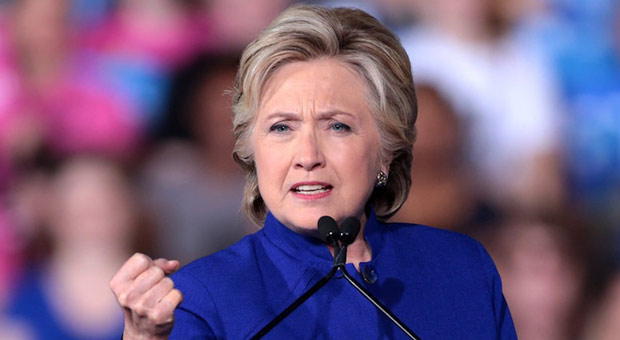 “Let’s talk about the news of the day first and a place that you know and love very, very much, Martha’s Vineyard, what I’ve been calling political human trafficking, taking advantage of migrants who are already suffering, who are trying to figure out the best way forward, who are fleeing terrible situations being used as political props to own the libs and being treated horribly.”

“Well, I think, Joe, you have laid out the craziness of the time in which we are living, where some politicians would rather not only have an issue but exacerbate it to the extent of literally human trafficking.”

“So many other Americans, I happen to believe still the majority of Americans are good-hearted and generous, and when people end up on their doorstep in need, they’re going to respond,” Clinton said.

“They’ll feed them and house them, and the kids in the AP Spanish class will be let out of high school so they can go and translate.”

“What we should have been doing is to come together to reform change and better fund the system by which we deal with these issues.”

“But some people, like the governor of Texas, would rather have an issue than be part of a solution.”

Martha’s Vineyard Homeless Shelter Coordinator Lisa Belcastro melted down over the 50 illegals during an interview with the Cape Cod Times.

It’s the end of the world, according to Lisa Belcastro.

“The difficult challenges are — we have to, at some point in time they [illegals] have to move from here to somewhere else – we cannot, we don’t have the services to take care of 50 immigrants and we certainly don’t have housing. We’re in a housing crisis as we are on this island! We can’t house everyone here that lives here and works here!”

She continued, “We don’t have housing for 50 more people.”

Martha’s Vineyard happily hosts thousands of tourists every summer, however, when 50 poor illegals are dumped on the island, it is a “humanitarian crisis.”

No body wants to hear from this hag or cares what she has to say any longer!! Just go away!!!