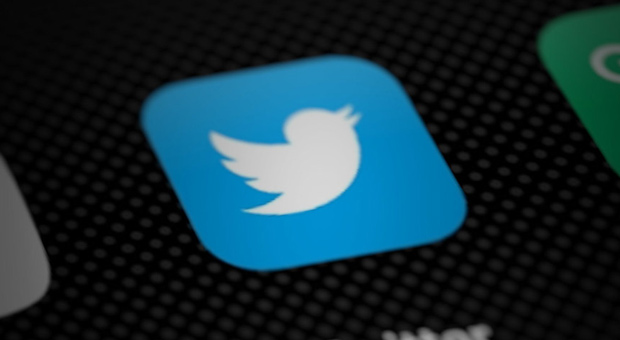 Twitter has fallen victim to a major data breach after 235 million users’ email addresses were leaked online. It is believed the hack may have occurred as early as 2021.

The Platform suffered a data breach with some 235 million users’ email addresses being published on an internet forum, The New York Post reported.

The hack has raised concerns about the potential for hacking, phishing, and doxxing.

The co-founder of Israeli cybersecurity firm Hudson, RockAlon Gal, said the breach is “one of the most significant leaks I’ve seen” and “will, unfortunately, lead to a lot of hacking, targeted phishing, and doxxing.”

Gal posted screenshots of the hacked email addresses on his LinkedIn page to highlight the potential implications of the breach.

“This database is going to be used by hackers, political hacktivists, and of course, governments to harm our privacy even further,” he said.

Twitter has yet to respond to inquiries about the data breach.

Hackers behind the breach have not been identified, but it may have occurred before Elon Musk acquired the company in 2022.

There are also mixed reports about the size of the hack, with some accounts suggesting that as many as 400 million email addresses and phone numbers were stolen.

Reuters noted that the Twitter data breach would likely interest regulators on both sides of the Atlantic. The US Federal Trade Commission and the Data Protection Commission in Ireland, where Twitter’s European headquarters are located, have been monitoring the company for compliance with data protection rules and a US consent order, respectively.

The Data Protection Commission in Ireland, where Twitter has its European headquarters, and the US Federal Trade Commission have been monitoring the Elon Musk-owned company for compliance with European data protection rules and a US consent order, respectively.