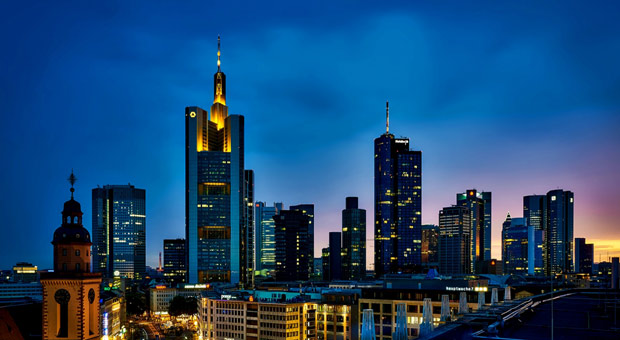 Germany’s biggest cities are preparing for a massive energy crisis this winter as the country prepares to limit heat, shut off warm water and lighting.

The German government will prevent Hanover’s municipal buildings from using heating that exceeds a temperature of 68F.

The city’s residents will also need to adapt by taking cold showers at city-run facilities.

“Every kilowatt hour counts, and protecting critical infrastructure has to be a priority,” Onay said.

“We are facing hard times due to the Russian aggression on Ukraine.”

“And as we see that there’s a looming gas shortage, this is a major challenge for municipalities,” he added.

“I think everyone, not only the municipalities — the federal government also, and also every single person in Germany — is needed for this.”

“Everyone has to save energy as much as possible so we can get through the winter,” Onsay said.

“Otherwise … in December or January, we will have much bigger problems than lighting or the showers.”

The energy shutdown is not just happening in Hanover

Last week, the German city of Munich announced plans to shut off spotlights on its town hall.

According to reports, warm water was also shut off in the city’s municipal offices.

Meanwhile, fountains in Germany’s third-largest city are to be shut off at night.

In Nuremberg, three of its four public indoor swimming pools were also closed.

Vonovia, the country’s largest residential landlord, said it would lower the temperature of its tenants’ gas central heating to 17C (62F) between 11 p.m. and 6 a.m.

A housing association in the Saxon town of Dippoldiswalde, near the Czech border, went a step further this week, saying it was rationing hot water supply to tenants. From now on, they can only take hot showers between 4 a.m. – 8 a.m., 11 a.m. – 1 p.m. and 5 p.m. – 9 p.m.

The district of Lahn-Dill also shut off hot water in its 86 schools and 60 gyms until mid-September.

Last week, Berlin’s senate voted to switch off lighting that illuminates 200 buildings, monuments, and landmarks in the German capital to save energy.

As The Guardian reported:

In April, Berlin announced measures to keep its outdoor swimming pools at two degrees below the weather-dependent standard temperature throughout the summer.

“In the face of the war against Ukraine and Russia’s energy threats it is vital that we handle our energy as carefully as possible.”

The Kremlin is likely to keep vital gas flows to Europe at minimal levels as long as the standoff over Ukraine continues, according to people familiar with the leadership’s thinking.

They were warned. They laughed. Now they can freeze.

Recheck Whose aggression. NATO moved East. Russia has always controlled Ukraine, they need a clean route to the Black Sea.

Ukraine’s never impeded their Black Sea route and Crimea was not theirs to steal. You give russia too much credit for being a bigger more powerful nation than they actually are. you and putin may wish for the old Soviet union,but alas it is no more, and russia will be a much diminished country going forward…

The real shame is that the Germans were not significantly more efficient in the 40s.
Who do YOU think owns St. Greta? SOROS!!!

We are facing hard times due to the Russian aggression on Ukraine.”
No douche.. Hard times because you bet on Russia and lost… Wake up!

NOW do you realize just how idiotic your Green Party is??

Germany can thank Victoria “F__ the EU” Nuland for this crisis. 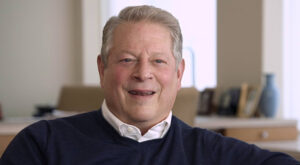 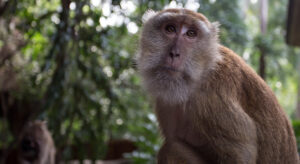 W.H.O. Calls for End to Discrimination of Monkeys amid Monkeypox Outbreak 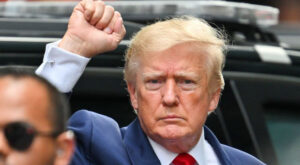 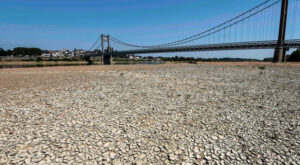 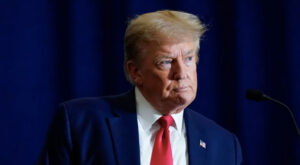 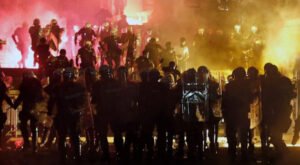