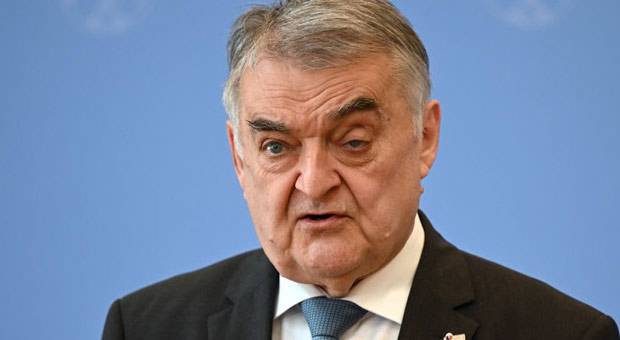 A top German official branded his own people, who are angry against the soaring costs of living, as “enemies of the state” and “extremists.”

Herbert Reul (CDU), the interior minister of the German state of North Rhine-Westphalia (NRW), said that the anti-mandatory vaxx and anti-lockdown demonstrators have shifted to a new cause, which is the energy crisis.

Reul told German news outlet NT that German security services were keeping an eye on “extremists” planning to infiltrate the protests via the Telegram messenger app, which the German authorities tied but failed to ban.

“You can already tell from those who are out there,” said Reul.

“The protesters no longer talk about coronavirus or vaccination. But they are now misusing people’s worries and fears in other fields. (…) It’s almost something like new enemies of the state that are establishing themselves.”

Despite the real threat of blackouts and power grid failures, Reul claimed such issues were feeding “conspiracy theory narratives.”

Germany is facing a complete collapse of its power grid this winter due to the soaring demand for electric heaters amid growing fears gas supplies could be cut off.

Regardless of where people are on the political spectrum, the looming energy shortages are of major concern to everyone.

Top officials claim that people are “enemies of the state” for worrying about heating their homes and putting food on the table is outrageous.

Meanwhile, a prominent German official warned of riots in response to energy shortages, saying it would make anti-lockdown protests look like a “children’s party.”