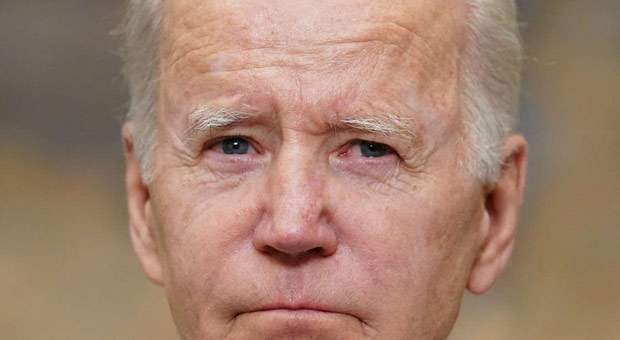 But Gergen’s claim may not be completely accurate, as we learned Attorney General Merrick Garland appointed a special counsel to oversee the federal investigation into the scandal last week.

“I do think that they, that the Biden people, they may be making a big mistake,” Gergen said.

“I don’t think sitting there, hunkering down now, you’re just acting like it’s not out there … they’re going to get creamed doing that.”

Gerden added that how Biden handled the matter has prompted suspicion amongst the American public.

As The Daily Fetched reported on Saturday, a “Background Screening Request” form filled out by Hunter Biden in 2021 revealed he claimed he owned the Delaware residence where the classified documents were discovered.

As The New York Post reported, the now-52-year-old began listing the Wilmington home as his address following his 2017 divorce from ex-wife Kathleen Buhle — even falsely claiming he owned the property on a July 2018 background check form as part of a rental application.

Hunter Biden claimed he paid $49,910 in rent each month on the form.

“In 2018, Hunter Biden claimed he owned the house where Joe Biden kept classified documents alongside his Corvette in the garage,” reported journalist Miranda Devine.

This appears to be Hunter Biden’s way of funneling the money he earned through various shady deals back to ‘the big guy.’