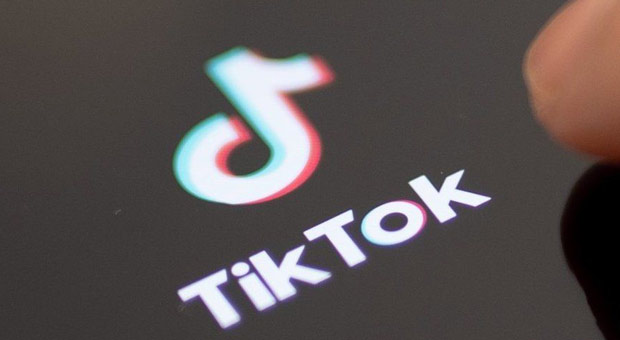 Carr argued that banning the app “is a basic IQ test for the administration.”

He also emphasized China shows a “very, very different” version of the app in China than they do in the U.S.

“At the end of the day, TikTok is China’s digital fentanyl. A lot of people look at TikTok and they think it’s just a fun application for sharing dance videos or other funny videos.”

“But that’s just the sheep’s clothing. Underneath of it, it operates as a very sophisticated surveillance app,” Carr said.

“It’s not the videos, but it’s pulling everything from search and browsing history, potentially keystroke patterns, biometrics, including faceprints and voiceprints.”

“China only allows people to be on TikTok for 40 minutes a day. So, I recently read in The Washington Post that some people, mostly younger girls, women, teenagers are on the TikTok app for over eight hours a day. And I just wonder, how then, do you ban it, if — as my friend says — the world is run by teenage girls?”

“Look, it’s — to your point, the application, the version of it that is shown in China is very, very different than the one here,” Carr said.

“And here, they’re doing things like displaying the blackout challenge, specifically to a 10-year-old girl, this was alleged in a court case, and that girl ended up strangling herself to death,” he said.

“So, we’re seeing very different content. … And my view is, given the lack of trust that we have right now in TikTok, that this is a basic IQ test for the administration.”