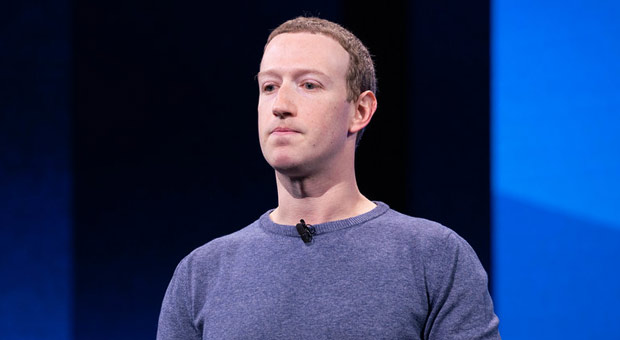 The Commission said due to Facebook dominating both social networks and an online classified ads market; it has been “distorting competition” by coupling the two services.

The European Commission Statement of Objections released Monday said it had informed Facebook parent Meta that a “preliminary view” showed the company in violation.

A Statement of Objection is a pre-curser to an investigation into what it believes is a violation of E.U. antitrust rules.

If an investigation concludes Facebook has violated antitrust rules, the Commission can impose a fine of up to 10% of Meta’s annual worldwide turnover.

“This means Facebook users have no choice but to have access to Facebook Marketplace. Furthermore, we are concerned that Meta imposed unfair trading conditions, allowing it to use of data on competing online classified ad services,” Vestager continued.

“If confirmed, Meta’s practices would be illegal under our competition rules.”

The report also raises concerns Meta is imposing “unfair trading conditions” on Marketplace competitors who pay to advertise on Facebook and Instagram via ‘onerous terms and conditions.’ This allows Meta to use data derived from competitors and benefit their own Marketplace service – this infringes on Article 102 of the E.U.’s Treaty of the Functioning of the European Union.

The investigation length will depend on various factors, the Commission says.

The news comes a month after Meta announced it was laying off thousands of staffers due to an economic downturn.

In August, the Federal Trade Commission filed an amended antitrust complaint against Facebook after it first was dismissed.