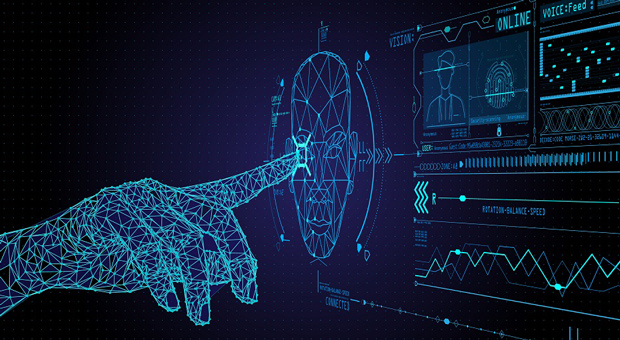 A new bill that aims to advance government participation in the digital ID ecosystem is edging closer to passage.

The bill is poised to be advanced by the House Committee on Oversight and Reform.

The bipartisan “Improving Digital Identity Act” was first introduced by Rep. Bill Foster (D-Ill.) in 2020 but never voted out of committee. It also didn’t get a Senate version in that session of Congress. Foster reintroduced the measure last year.

In the House, the committee recessed on Thursday before finishing officially recorded votes to report Foster’s bill and others out of the committee. That will happen when the committee picks back up on the markup, a committee aid confirmed with FCW.

The digital ID bill would establish a task force of federal, state, and local leaders “to develop secure methods for government agencies to validate identity attributes to protect the privacy and security of individuals, and support reliable, interoperable digital identity verification tools in the public and private sectors,” according to a press release.

The bill would also instruct the National Institute of Standards and Technology (NIST) to develop new standards for digital identity verification services, emphasizing security and privacy.

The legislation would establish a grant program for states to upgrade their systems that enable digital identity verification, such as those used to issue drivers’ licenses and other identity credentials.

Jeremy Grant, the coordinator of the Better Identity Coalition and former official at the National Institute of Standards and Technology, praised the latest news in a statement:

“So many services – in banking, government, and e-commerce – depend on knowing who is on the other side of a transaction,” he said.

“But the events of the last few years have made clear that our old identity systems have not transitioned well to the digital world – creating friction in commerce, fueling increased fraud and theft, degrading privacy, and hindering the availability of many services online.”

“A secure digital identity infrastructure is an essential foundation to American economic and national security.”

The committee’s top Republican, James Comer (R-Ky.), is expressing opposition to the grant program included in the bill, stating displeasure with the timeline set up by the bill, where a final report would be issued by the task force in three years.

“Improved and expanded digital identity technologies may well play an important role in reducing fraud, but this bill would only give the appearance of action,” he said.

Lummis said in a press release:

“It doesn’t make sense that Americans have to constantly overshare sensitive identity information with government agencies and businesses, which are honeypots all too often targeted by hackers and identity thieves.”

According to Senate text released by the coalition, the bill marked up in the House and introduced in the Senate appear to be identical, but it does include changes from the one originally introduced by Foster.

One of the revisions includes ensuring equitable access to digital ID verification.

“The effectiveness of existing government digital identity approaches presents causes for concern, particularly with the use of facial recognition technology in federal, state, and local government contacts with private sector companies,” said Maloney during the markup.

“The bill also includes a new section that prohibits the task force from recommending the creation of a single identity credential or a central national identification registry, as well as a requirement that any individual is forced to use digital identity verification for a given public purpose.”

If the law is passes, it would also require the Office of Management and Budget to issue guidance to agencies and release a report on the state of identity verification services offered by agencies with additional recommendations.