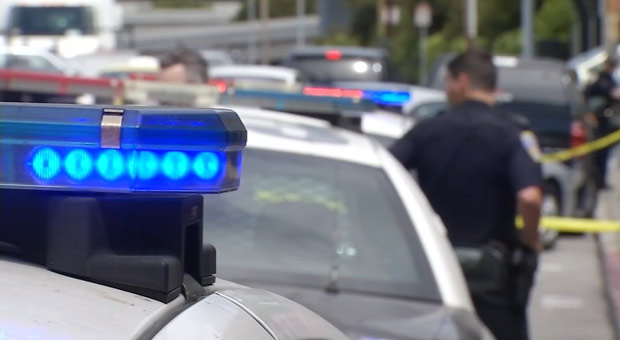 A county in California is to stop daytime patrols by the local sheriff’s office despite having one of the highest violent crime rates in the United States.

Tehama county has 66,000 residents and is ending daytime patrol due to staffing shortages.

According to Neighborhood Scout, the decision could prove dangerous, as the country’s most populated city of Red Bluff has a violent crime rate higher than around 97 percent of the country.

A statement from the sheriff’s office admitted this was to “manage a catastrophic staffing shortage throughout the agency.”

The sheriff’s office also posted a statement on Facebook, laying the blame on county administrators and the board of supervisors:

“We have spoken to the board for several years and warned them that staffing levels are too low. Rather than take swift and decisive action, they have delayed and allowed too many good employees to leave.”

Over the past year, around 20 employees left the sheriff’s office, and new applicants are not showing up.

The end of daytime patrols will begin on November 20

Hencraft promised that “when staffing levels permit,” they will return.

Things had become so stretched in Tehama County that sheriff’s deputies were asked to fill vacancies in the county courts and jails, a move Hencraft called ‘unfortunate but necessary.’

Hencraft said that until they can return to full staffing, California Highway Patrol will be responding to emergencies that the sheriff’s office can’t handle. Night patrol services will remain the same.

The sheriff added: “The Sheriff’s Office is committed to continuing all recruitment efforts and working towards restoring patrol services.”

Lieutenant Rob Bakken told KRCR that “response times are going to be affected and said that this is meant to “limit, as much as we can, the dangers to public safety. But not having deputies on the streets, obviously, is not beneficial to the public.”