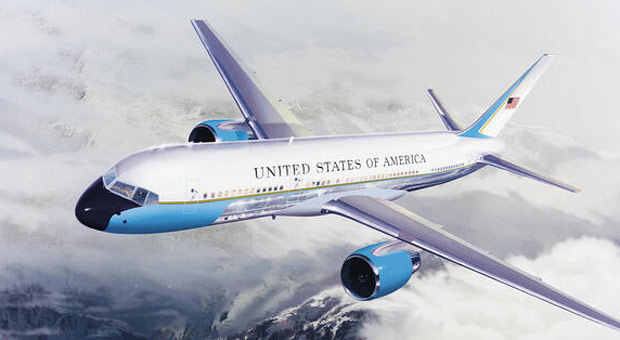 As the outlet reported:

The news highlights another clear sign that Beijing has prepared ‘military options’ as Eastern Theater Command activity takes place over airspace just outside the self-ruled island of Taiwan.

China has repeatedly warned against Pelosi’s visit to Taiwan, while the United States vowed not to be intimidated by Chinese “sabre rattling.

Meanwhile, several Chinese warships have been sailing near the unofficial dividing line since Monday, according to Reuters.

The source said Chinese warships and aircraft “squeezed” the median line, which they described as a “very provocative” and unusual move.

The source added that Chinese aircraft conducted tactical moves of briefly “touching” the median line before circling back to the other side of the strait.

But there have been conflicting reports that Taiwan’s forces are on “high alert” in the outer islands.

The South China Morning Post reports that the heightened PLA activity is expected to continue:

The PLA could send warplanes across the median line that divides the Taiwan Strait if U.S. House Speaker Nancy Pelosi visits the democratic island. Analysts say it could start happening more regularly. …A military source close to the People’s Liberation Army said it would step up its pressure campaign against Taiwan in response to a Pelosi visit and that “Beijing will give Taipei a hard time” afterward.

China’s defense ministry emphasized that it has never recognized the legitimacy of the “dividing line” and claimed the whole territorial waters as its own.

The official website of Taiwan’s presidency also came under cyberattack earlier in the day.

“Some 200 times worse than usual” – he said, according to Bloomberg.

The website was rendered inaccessible for a short while before coming back online. Chang said, “government agencies will continue to strengthen monitoring to maintain the security of national information and communications, and the stable operation of key infrastructure.”

After 7:00 pm in Taiwan- Reuters reported that the military aircraft likely carrying Pelosi departed Malaysia and could be bypassing the South China Sea where the Chinese navy is conducting sporadic military drills.

The plane is reported to be Pelosi’s departed Kuala Lumpur at 3:42 pm local time, with the destination listed as “N/A.”

But some have noted another U.S. Air Force C-40C had touched down in Kuala Lumpur on the same day Pelosi was there.

“In addition to the military incursions into Taiwan’s air defense identification zone (ADIZ) on a nearly daily basis this year, two Chinese warships – a missile destroyer and guided-missile frigate – were also tracked in international waters off the coast of Lanyu Island in eastern Taiwan early Tuesday morning.”

Taiwan and U.S. media sources reported Pelosi is expected to touch down at Taipei Songshan Airport at 10:20 pm Tuesday night.

China’s foreign ministry has said it is prepared to respond to what it says is a blatant violation of its sovereignty, which would be responded to with “forceful measures.”

In Fujian, large military convoys have been seen traversing civilian streets. It has been known that any serious Chinese military action would likely be staged from this portion of the mainland.

Four U.S. warships, including an aircraft carrier, were positioned in waters east of Taiwan on what the U.S. Navy called routine deployments on Tuesday amid Chinese anger over U.S. House of Representatives Speaker Nancy Pelosi’s visit to the island.

The Chinese foreign minister has also warned Pelosi is playing “with fire” – repeating President Xi’s words in his phone call with Biden last week, saying she risks the U.S. becoming an enemy of “1.4 billion Chinese people” and thus “will not meet with a good end.”