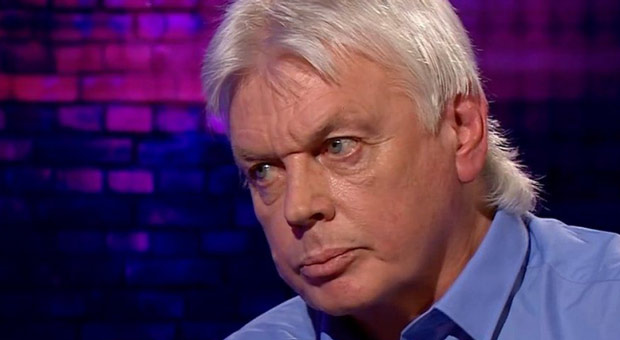 British author and speaker David Icke has been banned from entering countries within the European Union after the Dutch government deemed him a “threat” to public order.

According to the Dutch news outlet Dutch News, the decision to ban Icke was taken due to “unrest” following the invitation for him to speak at a rally in Amsterdam on Sunday.

The outlet also reports that the decision came following consultations with the police and the counter-terrorism unit.

Icke was invited to speak by Samen Voor Nederland, which organized the demonstration to protest how the ”interests of the Dutch people are being subjugated to the European dictatorship”.

Amsterdam city council had asked the IND if Icke could be banned on public order grounds and had already said the rally would be moved from the Dam in the city center to Museumplein.

Three counter-demonstrations are also being organized. The Netherlands rarely bans people from entering but has refused several imams with reputations for encouraging violence.

Icke responded to the news, saying:

“Those who have ridiculing me all these decades are going to have to face a shocking fact, and that is that I have been right all along.”

“This extraordinary over the top response to one man speaking for half and hour at a peace rally is because they know I know, and they do me want communicating it,” Icke said.

In 2019, Icke was banned from entering Australia, with the Home Affairs Department cancelling his visa.

Dvir Abramovich, the chairman of the Anti-Defamation Commission who launched the campaign to revoke Mr Icke’s visa, praised the Government for “declaring in a loud voice that anti-semites and Holocaust deniers will never find a home in Australia.”

“Allowing Icke into our country would have crossed red lines and would have sent the message that it is open season on the Jewish community and that vilifying and maligning Australian Jews is ok and normal,” Dr Abramovich said.