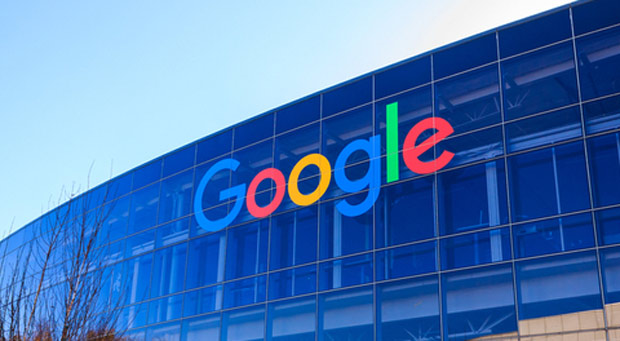 Google’s parent company, Alphabet, will axe 12,000 jobs as the tech sector faces a brutal round of layoffs amid a worsening economy.

As The Daily Fetched reported earlier this month, Amazon’s layoffs will impact more than 18,000 employees, the highest number for a major tech company.

Meanwhile, Salesforce announced it would lay off 8,000 workers, amounting to 10 percent of its workforce, according to Co-CEO Marc Benioff.

Pichai said in the note, “I am confident about the huge opportunity in front of us thanks to the strength of our mission, the value of our products and services, and our early investments in AI.”

The global layoffs will take effect in the US immediately and are part of a major cost-cutting move to keep the companies afloat.

On Wednesday, thousands of Amazon workers woke up to an email informing them their role had ‘been eliminated’ effective immediately.

“Unfortunately, your role has been eliminated,” the email from an HR executive within the e-commerce giant read. “You are no longer required to perform any work on Amazon’s behalf effective immediately,” it later added, as per The Business Insider.

As The Daily Fetched reported in November last year, Facebook began a series of large-scale layoffs affecting thousands of employees as it plans to cut back its workforce due to a massive drop in share price.