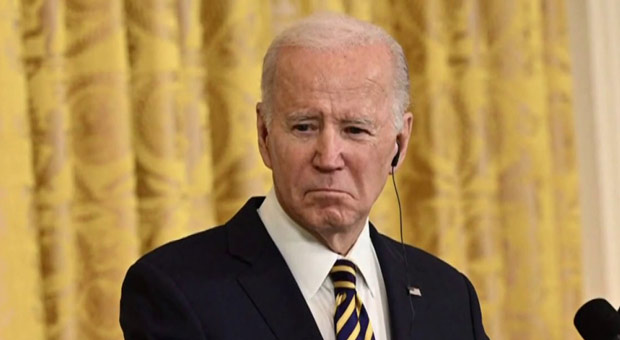 The Secret Service claimed there are no visitor logs at President Joe Biden’s home in Wilmington, Delaware, despite him spending 163 days of his presidency there.

Critics responded to the claims by raising questions about who might have visited Biden’s residence after his attorneys found classified documents in the home’s garage.

According to the Republican National Committee’s “Big Guy tracker,” Biden spent 163 days throughout 49 trips to his Wilmington residence.

It is unknown how many days Biden spent at home after leaving the White House in 2017, and before he became president in 2021.

The time Biden spent at his home is considerable, raising questions about who might have access to the classified documents.

The Secret Service claimed no visitor logs existed from the residence.

The White House said Biden failed to keep records of who visited his Wilmington home.

“Like every President across decades of modern history, his personal residence is personal,” White House counsel’s office spokesman Ian Sams said in a statement.

“But upon taking office, President Biden restored the norm and tradition of keeping White House visitors logs, including publishing them regularly, after the previous administration ended them.”

“We don’t independently maintain our own visitor logs because it’s a private residence.”

As NBC News reported, Guglielmi said the Secret Service does perform background checks on those who come in contact with the Bidens at their Wilmington and Rehoboth Beach homes but that the U.S.S.S. only retains those documents for a limited time. But Guglielmi said the agency would cooperate with any congressional request for information.