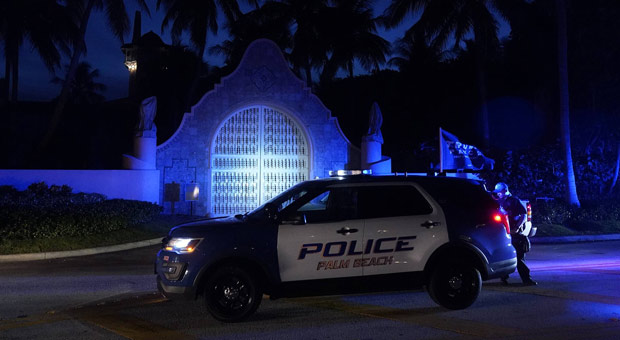 Joe Biden and Kamala Harris’s tax filings were live for everyone to view on the JoeBiden.com webpage until one day, they were suddenly taken down.

A quick look on Wayback Machine shows links to their tax filings originally posted on the joebiden.com financial disclosure webpage in July 2019.

In Janaury 2022, the JoeBiden.com financial disclosure webpage included the additional filings from 2019 and Harris’s forms from 2019.

The JoeBiden.com financial disclosure webpage still had these tax documents displayed publicly as of July 17, 2022.

But a day after, on July 18, 2022, the JoeBiden.com financial disclosure and tax returns page was changed.

On July 18, 2022, the JoeBiden.com webpage began linking to the Democrat donation page, with no sign of the Biden tax filings.

What could have been happening around this time?

In June 2022, the FBI visited Mar-a-Lago and rummaged through President Trump’s documents, which he took legally from the White House as president.

READ MORE: Trump Suggests FBI May Have Been ‘Planting’ Evidence during Mar-a-Lago Raid

As The Hill reported:

During a June visit, he even joined the meeting between agents and unnamed individuals at Mar-A-Lago, shook the hands of agents, and congratulated them on their work.

Agents requested that a stronger lock be placed on the door of a storage room, and later a subpoena was issued for security camera footage from Mar-a-Lago. Trump reportedly complied with this subpoena.

But not long after, on August 8, 2022, the FBI raided President Trump’s Mar-a-Lago home.

They raided his home, rummaging through Melania’s underwear, and ransacked Baron’s room before taking boxes of legal documents Trump took with him when he left the White House.

Before this occurred, Biden quietly removed his tax documents from his campaign webpage.