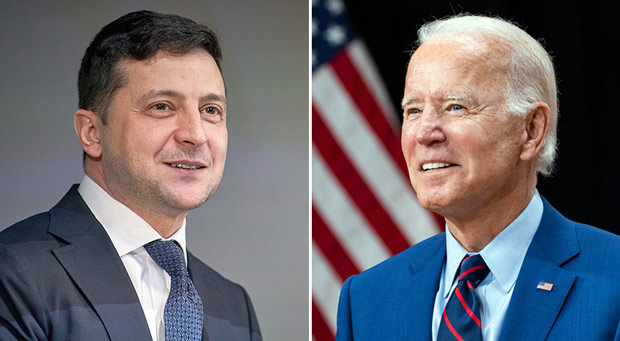 The Biden White House has announced another new weapons package worth $275 million for Ukraine, bringing the total cost of military aid to $18.5 billion sent to the country since January 2021.

Blinken added that the drawdown would boast weapons from the Pentagon’s own inventories.

“I mean, we’re seeing Ukrainian infrastructure and electrical grids being targeted by the Russians, and these antennas provide an additional capability on the ground at a critical time when Ukraine’s infrastructure has been hit,” she added.

U.S. officials are facing mounting questions about the billions of dollars in arms sent to Ukraine over the past year as Americans suffer from soaring inflation and energy costs.

“As in any conflict, we remain vigilant to the possibility that criminal and non-state actors may attempt to illicitly acquire weapons from sources in Ukraine, including members of the Russian military, during or following the conflict,” the State Department said in a statement.

The new aid package comes following news that Ukrainian forces are fighting to surround the southern city of Kherson, attacking Russia’s foothold on the west bank of the Dnieper River.