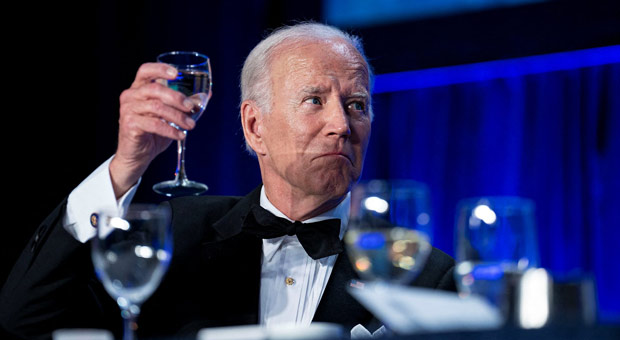 Biden is expected to join House Speaker Nancy Pelosi for the Democratic Congressional Campaign Committee, with tickets fetching from $5,000 to $50,000 per person, Deadline reports.

The event requires all attendees to be fully vaccinated, including a booster shot,

The event will raise money for Democrat House candidates as a major bloodbath looms in the midterms.

The fundraiser will be held in Brentwood, a plush area home to numerous Hollywood elites.

The swanky fundraiser is in contrast to the state of the country under Biden’s leadership, as American consumers are hit with soaring prices.

The details of the report were just as dire.

As Insider reported, Shelter inflation replaced food and gas prices as the biggest driver of headline inflation, accelerating to the fastest one-year pace since 1982 as well. Inflation for medical care and transportation services like airlines and mass transit also worsened throughout the month.

That likely dooms the Biden administration to a dull two years before the 2024 elections. Democrats’ fragile control of Congress allowed President Joe Biden to pass much of his legislative agenda, albeit with many packages slimmed down. Yet much of the blowback — from Republicans and moderate Democrats alike — centered around the policies putting more cash into the economy when inflation was on the rise.

The only place in the country…maybe the world…insane enough to entertain these lunatics.

i would not give a penny to either LIAR