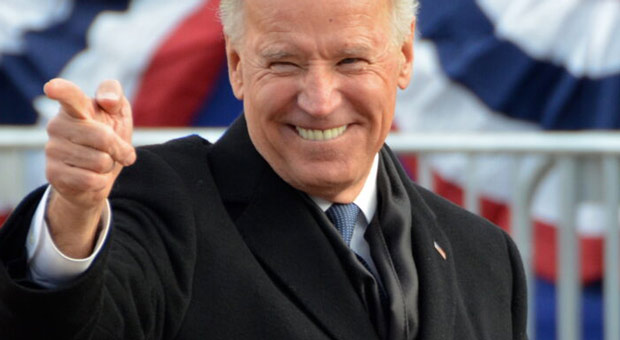 President Joe Biden’s administration is preparing to send Ukraine a weapons package worth $1 billion as early as Monday, according to reports.

Despite the United States facing one of the biggest economic catastrophes in recent history, the Biden administration will use money to fund another foreign war.

The $1 billion weapons package will be the largest the U.S has sent Ukraine since Russia invaded the country in February.

The weapons package will include munitions for long-range weapons and armored medical transport vehicles,” according to sources speaking with Reuters.

The package will also include “munitions for HIMARS, NASAMS surface-to-air missile system ammunition and as many as 50 M113 armored medical transports,” the outlet reported.

But sources cautioned that the current $1 billion package could change before the expected announcement, which is believed to be Monday.

Ukraine has received $8.8bn since February

The $1 billion weapons package comes days after the Pentagon announced it would send Ukraine arms from the U.S. Department of Defense inventory.

The $1 billion weapons package would come just days after the Pentagon announced it would send Ukraine $550 million worth of arms and equipment from the U.S. Department of Defense inventory worth up to $550 million.

The impending $1 billion weapons package would be funded through the Presidential Drawdown Authority.

The new package would be funded under the Presidential Drawdown Authority (PDA), in which the president can authorize the transfer of articles and services from U.S. stocks without congressional approval in response to an emergency.

HIMARS plays a vital role in the artillery duel between Ukraine and Russia and has been described as “grinding” with minimal movement of the front line in Ukraine’s eastern Donbas region.

As Defense News reported in June:

Though Russia has more artillery, it’s using it for mass fires and isn’t necessarily hitting military targets as Ukrainian forces are, Gen. Mark Milley, the chairman of the U.S. Joint Chiefs of Staff said.

He argued Russia’s slow-moving gains in the nearly four-month war don’t mean its victory in Eastern Ukraine is inevitable.

“War takes many, many turns, so I wouldn’t say it’s an inevitability, but I would say the numbers do favor the Russians,” Gen. Mark Milley said.

Milley said, “In terms of artillery, they outgun and outrange … and they do have enough forces,” Milley said.

“But the Russians have run into a lot of problems. They’ve got command and control issues, logistics issues, morale issues, and leadership issues.”

The package comes despite Americans suffering from soaring inflation and food shortages.