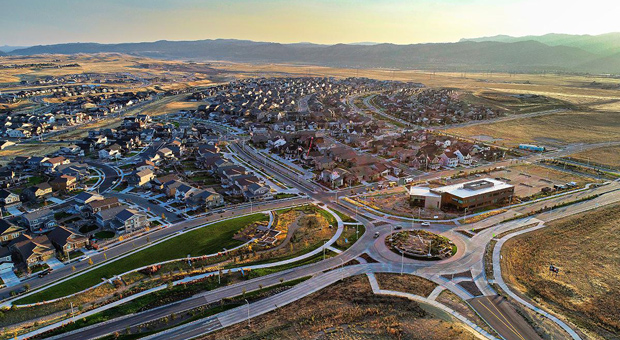 Americans are escaping Democrat-run cities in blue states due to soaring housing costs, inflation, and crime.

According to a report from the real estate brokerage site Redfin, Americans are now relocating to more affordable metro areas.

The cities listed have higher outflows than the second quarter of 2021, except New York City, Denver, and San Francisco.

“The typical home in San Francisco or San Jose now costs more than $1.5 million,” he said.

“Add in today’s 5%-plus mortgage rates, and you have a sky-high monthly payment.”

“Those factors, along with more companies giving employees the permanent flexibility to work remotely, are driving a larger portion of buyers to consider homes in other parts of the country.”

“Someone who would have to stretch beyond their budget in Los Angeles may be able to afford a home in Phoenix or San Antonio comfortably.”

In quarter two, metros areas in red and purple states are among the cities with the most increased net inflows.

Six of the top ten cities are either Florida or Texas, both of which have Republican governors:

“Tampa is still attracting a lot of out-of-state homebuyers, coming from places like New York, who can get more for their money in Florida,” said Redfin manager in Tampa, Eric Auciello.

Los Angeles is the top origin among new residents in four of the ten cities with the highest inflows.

While Chicago is the primary place of origin in two metro areas, New York City and San Francisco, as well as Austin, Texas, and Orlando, Florida, comprise the other four

The report includes data from two million Redfin users who viewed a minimum of 10 homes in a specific city or metro area. The particular locale comprised 80 percent of the user’s searches.

As The New York Post reported earlier this year’

New Jersey led the nation with 70 percent of the people involved in moves fleeing the Garden State, compared to just 30 percent who migrated in, according to United Van Lines’ 45th Annual National Movers Study.

Illinois, home to crime- and shooting-ridden Chicago, came in second with 67 percent of the moves recorded were of residents leaving the state, while just 27 percent were in-bound.

New York ranked third, with 63 percent of movers headed for the exits and 37 percent settling in.

Nearly 30 percent those who fled the Empire State said “family” was a primary factor in their decisions.