Alyssa Milano Ditches Tesla to Protest Elon Musk, but Her New Car SAYS IT ALL 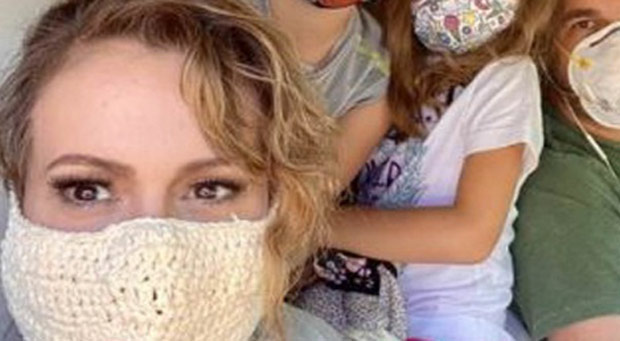 Liberal actress turned activist Alyssa Milano blasted Elon Musk and white supremacy, saying she was getting rid of her Tesla in favor of a Volkswagen.

The irony with Milano’s choice of cars is Hitler in Germany founded Volkswagen.

“I’m not sure how advertisers can buy space on Twitter,” she continued. “Publicly traded company’s products being pushed in alignment with hate and white supremacy doesn’t seem to be a winning business model.”

There is no evidence that Musk espouses racist principles, but as the Hodge Twins pointed out, there is plenty of evidence that Hitler founded Volkswagen.

“Volkswagen was literally founded by the Nazi’s and Hitler,” they replied.

According to History.com, the Nazi genocidal dictator was responsible for Volkswagen’s founding.

The German government founded the car manufacturing company in 1937, under Hitler’s control, with the intention of being “The People’s Car Company.”

So Milano has attacked a free speech advocate and ditched his car for one made by a company founded on the principles she claims to be against.

It is also worth noting that Milano was Musk’s biggest fan until he took over Twitter and advocated free speech.

Ian Miles Cheong posted a screenshot of Milano’s tweets and said this:

“Before it became trendy to hate Elon Musk, Alyssa Milano was his greatest fan. Why are people like this?”