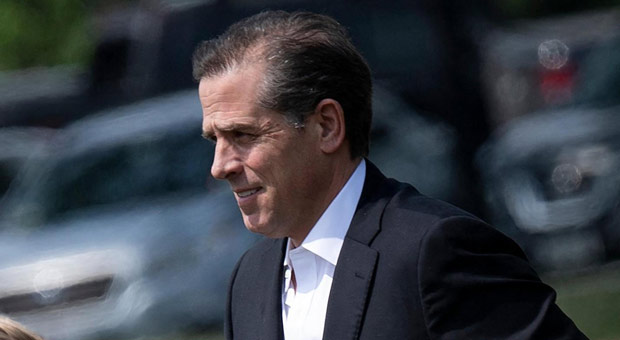 Seventy-nine percent of Americans believe that former President Donald Trump would have won the 2020 election if Hunter Biden’s laptop had been known to voters, according to Technometrica Institute of Policy and Politics polling.

Seventy-four percent of Americans believe they were misled by the FBI, who claimed Hunter Biden’s laptop was “disinformation.”

“Basically, the background here is the FBI, I think, basically came to us- some folks on our team and was like, ‘Hey, just so you know, like, you should be on high alert. We thought that there was a lot of Russian propaganda in the 2016 election,” Zuckerberg told Rogan.

“We have it on notice that, basically, there’s about to be some kind of dump of that’s similar to that. So just be vigilant,” the META CEO added.

According to polling, Zuckerberg’s reduced story distribution impacted the 2020 election.

When Americans were asked if they “agreed or disagreed the electorate did not have access to information that could have been critical to their decision at the polls,” 78 percent agreed. Twelve percent disagreed.

However, the intel letter Politico reported suggested the opposite.

According to the poll, 79 percent said a “truthful” interpretation of the laptop would have changed the election outcome.

Whistleblowers revealed to Sen. Ron Johnson (R-WI) that the FBI stopped agents from investigating Hunter Biden’s laptop until after the 2020 election was decided.

“Allegations provided to my office appear to indicate that there was a scheme in place among certain FBI officials to undermine derogatory information connected to Hunter Biden by falsely suggesting it was disinformation,” wrote Sen. Grassley in a separate letter to FBI Director Christopher Wray.