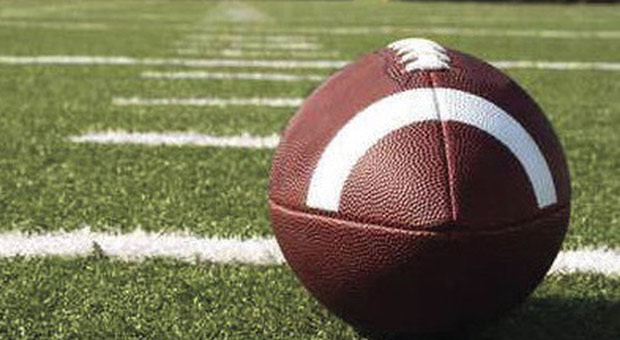 A high school in Kentucky has been forced to cancel its remaining football season for its varsity team due to a shortage of ‘healthy players.‘

The Bellevue High School Athletic Director, Jim Hicks, announced that the school’s decision was made due to a limited number of healthy players available for the team.

He added that the player’s safety at Bellevue High School is their number one priority.

Hicks said the school is expecting the return of varsity football in 2023.

Bellevue High School isn’t the first to cancel its football seasons due to concerns about players’ health.

In September, Okemos High School in Michigan canceled varsity football season due to the same reasons – a lack of healthy players, Wilx10 reported.

Officials at the schools said the decision was made due to the health concerns of players.

“We understand there may be disappointment behind this decision,” said JJ Toczek, LPS athletic and activities director.

“The Falcons have experienced a number of injuries, and we are unsure about timelines for when students will be able to return,” he continued.

“Therefore, out of an abundance of caution and with student safety as our focus, we’ve decided to forfeit the remainder of the Northwest varsity football games,” Toczek said.

15 of the 75 students on the team are currently out for various illnesses and injuries, a report from 1011now said.

“We want our student-athletes to be safe and have a positive experience on and off the field to help them build their passion for the game. Our players will still be able to compete in junior varsity, reserve, and freshmen competitions to build their experience as a team and player’s skills for future years,” Toczek added.

LPS informed the Nebraska School Athletic Association and the scheduled competition schools of the decision to forfeit the remaining games.

“Hicks said the school is expecting the return of varsity football in 2023.””
Not if you keep jabbing the kids!!

I went to a small rural school. We only had about 30 or so players on our varsity football team in any given year. Many ended up playing both offense and defense at times when the starters needed a breather or when running specific plays.

Even after the injuries and illnesses they still have twice that number of players and they’re canceling the season?

What is the world coming to?

Is it the shot or the fact people keep getting shot at games?

This is normal, high schools cancel football seasons allll the time.
Am I first?

We are the Government and we want to keep you safe from sports.

Does unhealthy mean fat and out of shape?